Kevin Hulbert brings a broad-based geopolitical, intelligence and cyber security background to UTSI, which contributes to our efforts to better understand and deal with threats from nation state actors against critical infrastructure control systems and remote facilities. Mr. Hulbert is currently President of XK Group, LLC, and prior to founding XK Group, he held a variety of high level jobs in the Central Intelligence Agency (CIA), becoming an expert on counterterrorism, counter proliferation, non-traditional operations, cyber security and covert action.  An accomplished senior leader in the Directorate of Operations, Mr. Hulbert served around the world and worked with many foreign liaison partners, particularly on counterterrorism issues.  In his final job with the US Government, Kevin was the CIA’s representative to the Federal Bureau of Investigation (FBI), where he served as the Senior Advisor for Counterterrorism.  Mr. Hulbert’s years in the intelligence community dealing with complex and multifaceted issues have left him very well positioned to advise his customers on the myriad of complicated issues that can effect the security and integrity of their business operations.  Mr. Hulbert holds a Master’s in Business Administration (MBA, 1988) from Georgetown University. 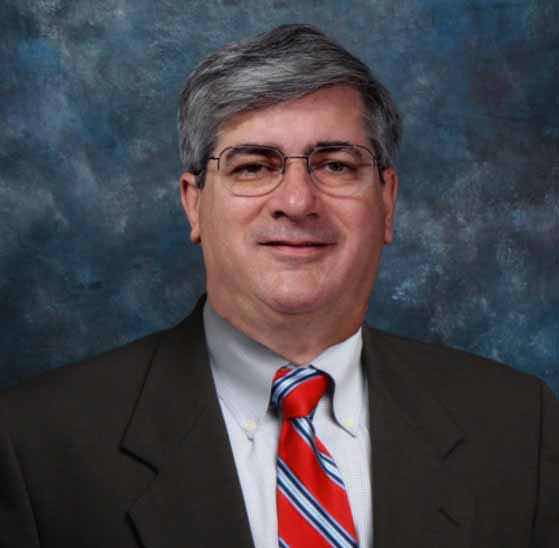 Jonathan Whitcomb is a seasoned executive and electrical engineer with 36 years of experience in the areas of Industrial Control Systems (ICS), cyber security and technical management in commercial markets, as well as in the defense sector. Mr. Whitcomb recently retired from a 21-year career with Dynetics Inc., where he held several executive management positions and most recently served as President of Dynetics’ Technical Services subsidiary.   Prior to joining Dynetics, Mr. Whitcomb served as General Manager of Teledyne Brown Engineering’s Control Applications business unit.  Mr. Whitcomb is a certified leadership coach with the Eagle Center for Leadership and holds a Bachelor of Science degree in Electrical Engineering (BSEE, 1980) from Virginia Tech.  Mr. Whitcomb’s direct experience in UTSI’s primary Oil & Gas sector focus, as well as his background with products and services in other sectors, renders him well suited to provide strategic advice with regards to UTSI’s future growth and business expansion. 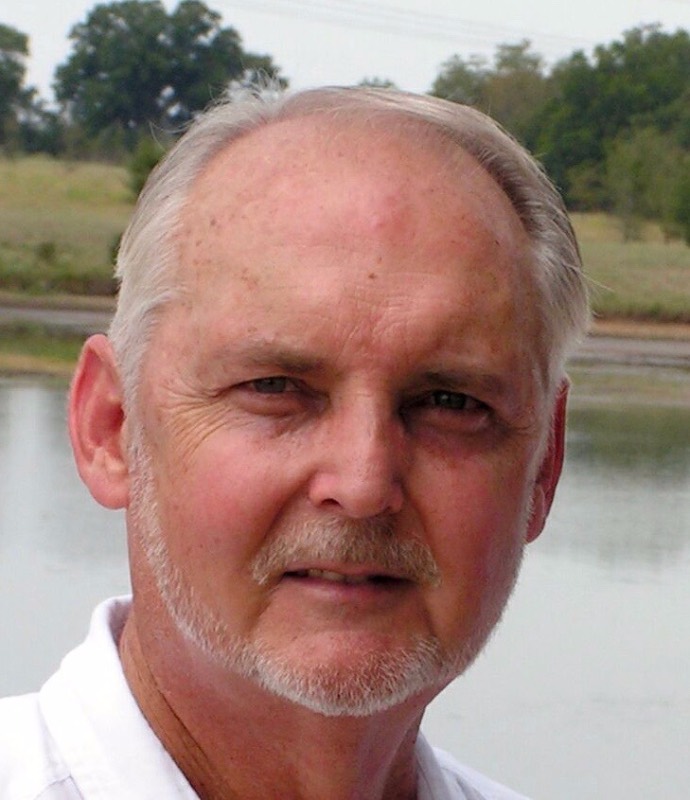 After receiving his BS degree in Mathematics/Physics from the University of Houston, Larry Wright began his career at NASA in 1966 during the preparation period for the Apollo missions. His experience there was used to help develop the SCADA industry in its infancy during the late 60s and early 70s, and he eventually left NASA to start his own consulting firm. In 1974 he was one of the founders of Control Applications Inc. (CA), which rather quickly grew from its three (3) founders to a company with over 170 employees with expertise in oil field, pipeline and utility control systems. CA was purchased in late 1979 by Foster Wheeler Corporation. During the following period of six (6) years, Mr. Wright served as a senior officer of CA and as a consultant to the board of Foster Wheeler Italiana. After leaving CA, he returned to the University of Houston, receiving his Master’s in Business Administration (MBA) and a Certified Financial Planner (CFP) certification. During this time, he also developed and received a patent for a product for people with diabetes. Though the patent has now expired, the product is still being sold online as “The Wright Prefilled Syringe Case.” For the next 10 years he served as a financial planner for Smith Barney enjoying his interaction with people on a daily basis, and in late 2004 he retired to his ranch in Central Texas, where he spends most of his time now. Mr. Wright has introduced several experimental programs on the ranch over the past several years, including reintroduction of the quail population, eradication of mesquites and curbing the wild hog population. He also serves on various committees at his church. This broad range of experience, especially in UTSI’s core markets, corporate management and finance, make Mr. Wright a valuable resource for our advisory board.